Pharmaxis has established a scientific advisory board to overview the Company’s drug discovery and development programs. The Company will expand from this initial core group as required with other invited members with knowledge and expertise in developing assets in fibrosis and inflammation. The scientific advisory board augments the support Pharmaxis receives from key opinion leaders, academics and industry participants across our research programs. 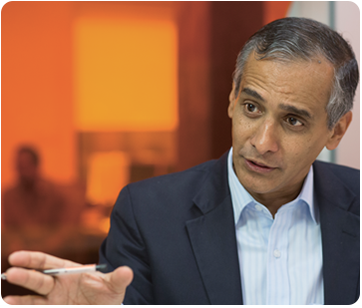 Professor George is a member of the Executive Council of the Asian Pacific Association for the Study of the Liver and of the Gastroenterological society of Australia. The Storr Liver Unit has about 50 students and staff undertaking liver research and management of patients with hepatic disease.

Professor George undertakes basic and clinical research on non-alcoholic steatohepatitis (NASH) and hepatic fibrosis. He is also researching the molecular and cellular basis for disease progression in chronic hepatitis C. His work on human hepatic cytochrome P450 expression was the first to demonstrate the existence of disease-specific alterations in hepatic drug metabolism in cirrhosis.

In the United States, he published seminal papers on the central role of transforming growth factor beta (TGF beta) in fibrogenesis. Since returning to Australia, Professor George has worked on fibrosis in NASH, with particular regard to the role of oxidative stress. He has established the Westmead NASH and HCV databases. These cohorts collectively comprise >500 patients and are the subject of multiple publications. 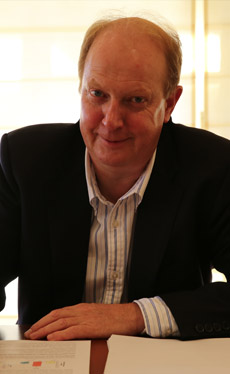 Dr Alan Duncan Robertson, BSc, PhD served at Wellcome plc in London and Faulding Ltd & Amrad Ltd in Australia for 8 years. Dr Robertson served as the Chief Executive Officer of Pharmaxis Ltd from December 1999 to March 2013. He served as Medicinal Chemist of Wellcome PLC since 1984, working on the design and synthesis of new prostaglandin compounds. Dr Robertson led a large team of medicinal chemists targeting new treatments for migraine and cardiovascular disease from which a number of important scientific discoveries were made. He served as New Product Development Manager of Faulding Group since 1992 with specific responsibilities for the global development of generic injectable drugs. He served as Head of Drug Development of Amrad Pty Ltd since 1994 and assisted in preparing Amrad for listing on the ASX.

Dr Robertson is the co-inventor of 18 patents and author of more than 35 scientific papers. Dr Robertson is also the inventor of the migraine therapeutic Zomig, which is marketed worldwide by AstraZeneca. Dr Robertson holds a BSc and a PhD in Synthetic Organic Chemistry from the University of Glasgow and undertook a three-year post-doctoral appointment with Nobel Laureate, Professor Sir John Cornforth, at the University of Sussex. 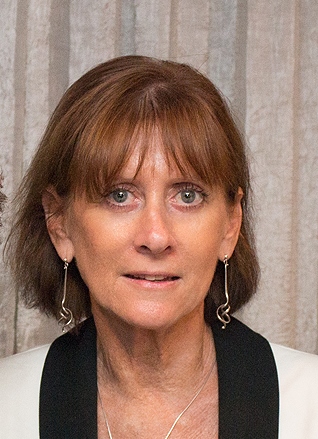 Professor Carol Pollock is an academic nephrologist with over 280 publications in basic research and clinical medicine. She is an inaugural Fellow of the Australian Academy of Health and Medical Sciences (2015), was conferred a Vice Chancellors Award for Excellence in Research Supervision (2012) and recognised as a ‘Distinguished Professor’ by the University of Sydney (2012). She was the 2014 recipient of the Ministerial Award for Excellence in Cardiovascular Research, and was Scientific Chairman of the 2013 World Congress of Nephrology.

Professor Pollock is Chair of the NSW Cardiovascular Research Network and Chairs the Research Advisory Committee of the Australian and New Zealand Society of Nephrology. Health leadership roles include inaugural Chair of the NSW Agency for Clinical Innovation, immediate past Chair of the Clinical Excellence Commission, remaining as a director of both organisations till April 2016.

Professor Pollock has been the Chair of the Northern Sydney Local Health District Board since its inception in 2011 and since 2016 a Director and then Chair of the NSW Bureau of Health Information. She is a current Director of Kidney Health Australia and Chairs the International Society of Nephrology Meetings committee, responsible for delivering both research and educational meetings and policy forums across the globe. 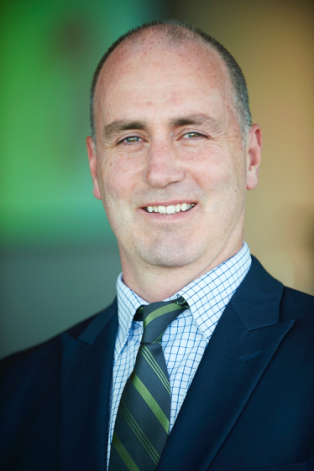 Professor Andrew Boyle is a cardiologist who studies left ventricular remodeling, the process by which the heart weakens and becomes ineffective following heart attacks and with advancing age. In particular, his research focuses on the molecular and cellular mechanisms of fibrosis and stem cell function in the heart.

Professor Boyle received his medical degree from Monash University and then completed cardiology advanced training in Melbourne. It was during this time he noticed that early treatments for heart attack were very successful at keeping patients alive, but the late heart failure that ensued was difficult to treat. He became interested in the emerging research field of stem cell therapy for heart disease, with a view to regenerating the damaged heart muscle that occurred during a heart attack. Professor Boyle undertook a PhD at the University of Melbourne studying cardiac regeneration, and then moved to the US and continued this study as a fellow at Johns Hopkins University. He then joined the faculty at the University of California San Francisco, becoming Associate Professor of Medicine, where his laboratory focused on the effects of ageing on left ventricular remodeling, funded by the US National Institutes of Health. After 7 years there, he moved to the University of Newcastle and the Hunter Medical Research Institute (HMRI) where he now continues this research. Professor Boyle has a research laboratory based at HMRI where he studies pre-clinical models of left ventricular remodeling, and he also performs clinical research at the John Hunter Hospital. 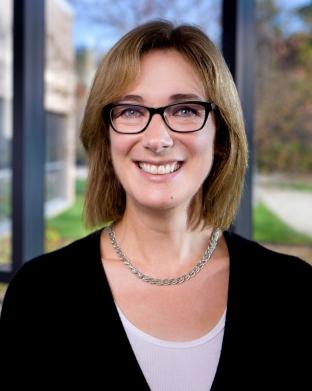 Dr Kathleen Metters joined the Board of Directors in June 2017 and was appointed to the Scientific Advisory Board in August 2017. Dr Metters brings more than 25 years of experience in the discovery and development of novel therapies for treatment of serious diseases and was formerly the Senior Vice President and Head of Worldwide Basic Research for Merck & Co. with oversight of all the company’s global research projects. Further details are available here. 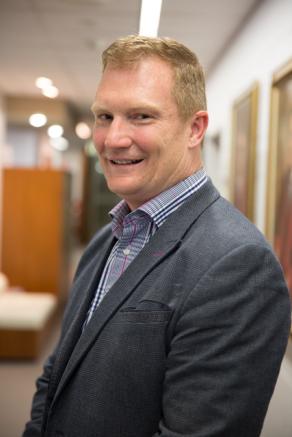 Professor Darren Kelly is the Associate Dean (Innovation and Enterprise, MDHS) at The University of Melbourne, the Director of Innovation and Enterprise at the Centre for Eye Research Australia (CERA) and Director of Biomedical Research in the Department of Medicine, St Vincent’s Hospital Melbourne where his research expertise lies in progressing pre-clinical novel interventions and developing
experimental models of cardiovascular disease. He has published over 200 manuscripts in the field of translational research and novel interventions many of which have had a direct impact on human disease. In 2009, Professor Kelly was a recipient of the prestigious TJ Neale award for outstanding contribution to nephrology. In 2015 he joined the Medical Research Commercialisation Fund as Venture Partner. Professor Kelly was previously Founder, CEO and Director of Fibrotech Therapeutics, a company that developed orally active anti-fibrotic inhibitors to treat underlying pathological fibrosis in kidney and heart failure, which was ultimately acquired by Shire Plc for a record US$75 million upfront including milestone payments up to US$600 million. He is currently the CEO and Managing Director of Australian biotech company OccuRx. Professor Kelly is the entrepreneur in residence at the Medical Research Commercialisation Fund. He has a PhD in Translational Medicine from the University of Melbourne and is a current member of the Australian Institute of Company Directors, AusBiotech,
BioMelbourne Network and a Fellow of the American Society of Nephrology.